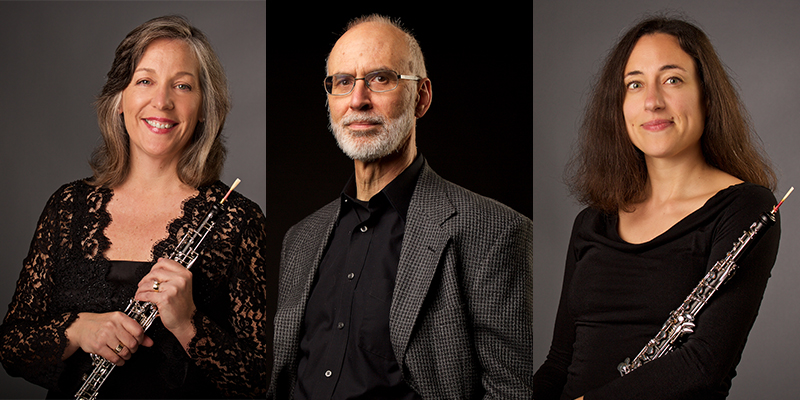 Lisa Wagner, Joseph Rivers, and Sarah Evans will perform at TCC’s Signature Symphony’s ‘Made in America Saturday, March 17 at the VanTrease Performing Arts Center for Education

Music written by one of the most respected American classical composers of the twentieth century Aaron Copland and a composition from Tulsa’s own Joseph Rivers will headline the Signature Symphony at Tulsa Community College concert. “Made in America” is 7:30 p.m., Saturday, March 17 at the VanTrease Performing Arts Center for Education on the TCC Southeast Campus, 10300 East 81st Street.

“I believe one of our jobs as an American orchestra is to present music written by American composers,” said Andrés Franco, Signature Symphony at TCC Music Director. “Since the beginning of my tenure in Tulsa, we have presented music by Bernstein, Copland, and Gershwin, as well as works by living composers such as Jennifer Higdon, Peter Boyer, and Michael Daugherty. This season we continue this, while putting an emphasis on local connections.”

The evening includes Rivers’ “Concerto for Oboe and English Horn” featuring Signature Symphony at TCC musicians Lisa Wagner and Sarah Evans as soloists; as well as Copland’s “Old American Songs”, featuring the Signature Chorale, and Suite from “Appalachian Spring.” Rivers is the J. Donald Feagin Professor of Music and Professor of Film Studies at the University of Tulsa and has composed music about Oklahoma historical events and people.

“Originally commissioned by oboist Lise Glaser and made possible with support from Carol Pearson, the solo parts for the Concerto are guaranteed to be performed beautifully by artists Lisa Wagner and Sarah Evans,” said Rivers. “In the three movements, “Fear,” “Passionate Hope,” and “Rollicking Dance,” I seek to express various feelings evoked in the midst of change all around us, and I also explore traditional classic musical forms in some modern ways.”

Since its formation in 1979, the Signature Symphony at TCC has been committed to providing rich musical experiences through its performances and valuable musical instruction through its outreach to support music education and aspiring musicians. Before every Classics concert, our Free Open Rehearsals allow music lovers of all ages to experience professional orchestra rehearsals and enjoy educational interactions with our conductor, musicians and guest artists. The next Free Open Rehearsals are 6:30 p.m. on March 15 and April 19.

Tickets are available at www.signaturesymphony.org or by calling 918-595-7777. Individual tickets, purchased in advance, start at $12 for a performance.