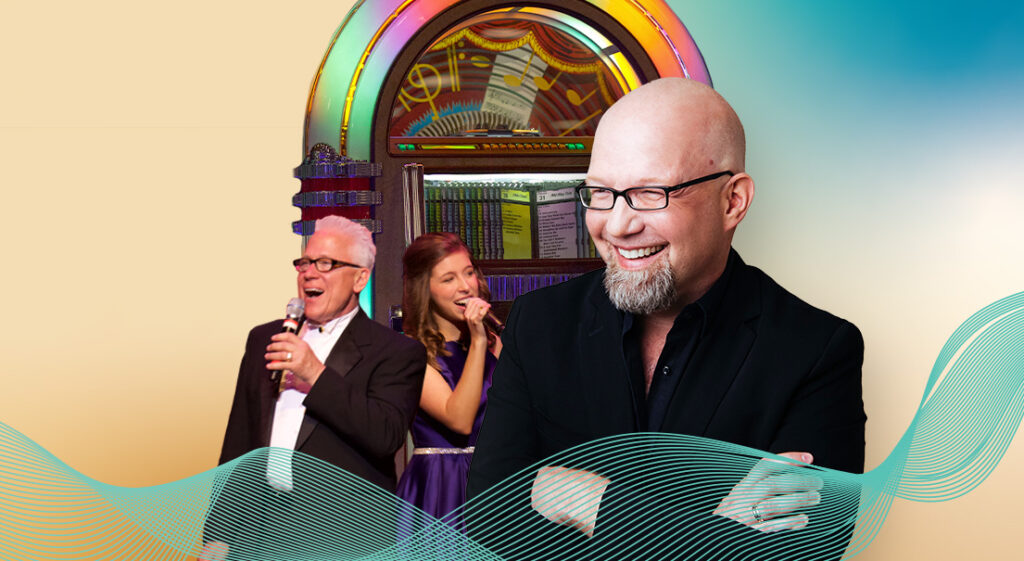 The biggest American hits of the past half century are coming to Tulsa in the 4th annual Tulsa Sings! Competition, where the future Tulsa’s talent takes the stage and YOU get a chance to vote on the winner of the competition.  Finalists will have the chance to sing alongside Broadway’s Scott Coulter and friends in this not to be missed season finale.

Signature Symphony at TCC appreciates the support of TTCU Federal Credit Union as the 2022-2023 Corporate Season Sponsor. In addition, this project is supported in part by the Oklahoma Arts Council, which receives support from the State of Oklahoma and the National Endowment for the Arts.